TLC Gainesville is located at 7500 Iron Bar Lane, Suite 205, Gainesville, VA  20155.  This TLC consult center is conveniently located off of route 29 in the Virginia Gateway shopping center.  TLC Gainesville is open Mondays and Thursdays to serve potential LASIK patients in the western suburbs of Northern Virginia.  If determined a candidate for refractive surgery, these patients will be booked for surgery at TLC Tysons Corner.  Post operative care is also available at this Center, which enables these patients the ease of having their follow up care closer to home.  Our Clinical Director is Dr. Hieu VuGia, who has several years of refractive experience. 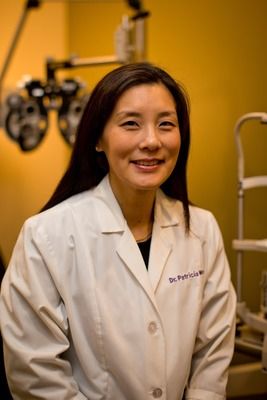 Dr. Woo is a native of the New York City area.  She graduated from Barnard College, Columbia University with a BA in Psychology.  In 2007, Dr. Woo completed her Doctor of Optometry at the State University of New York (SUNY), College of Optometry.  After graduation, she completed her one year optometry residency program at the Northport Veterans Administration in Northport, Long Island.

Dr. Woo has practiced in a variety of settings, including private and corporate-affiliated practice and an HMO.  She balances her time between being a Clinical Optometrist at TLC and private practice in Herndon, VA.  She was named Clinical Director of TLC Gainesville and looks forward to growing this practice. 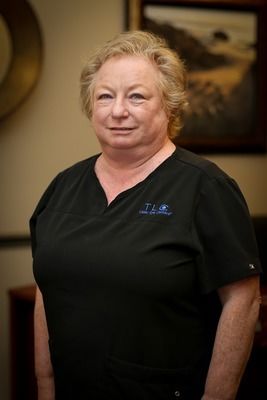 Is a native of Alabama, Joanne attended the University of Alabama. After moving to Northern Virginia, she worked with the Department of the Navy's Bureau of Medicine and Surgery before concentrating on raising her family. After returning to the workforce, Joanne joined a large private optometry practice in Northern Virginia as an optometric technician for almost twenty years. As part of that practice, she served as the Laser Vision Coordinator, introducing patients to LASIK and PRK as laser vision correction was first becoming approved in the United States. Joanne was the primary liaison between the private practice and TLC, and she had PRK over 15 years ago. Given her long history with TLC, Joanne was excited about the opportunity to join Dr. Holzman and his TLC team in January 2011. Here, she can be found in our Tysons Corner and Gainesville locations serving as an ophthalmic technician and patient counselor.