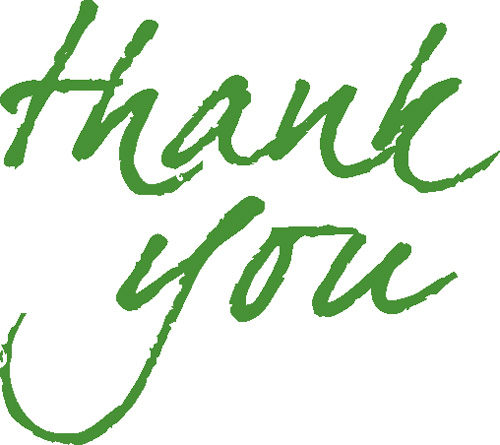 I had my LASIK done with TLC in March 2012.  It was about $1000 more expensive than the other LASIK providers in the area, but TLC had better reviews on Yelp and Google than the main competitors in town, so I figured it would be worth the extra money.  I am really happy with my decision.  Dr. Holzman was fantastic, and my vision is absolutely perfect now.  The world is so much more beautiful and I just am so shocked at how much better I see now than I did before when I wore glasses/contacts.  I especially notice the difference in the evening and at night, where my vision seems to be much more clear than when I wore glasses.  Sometimes after a long hard day of stressful work, I am driving home, and I look around me at about 7pm, and I start to see all these beautiful details in the buildings and the trees and I think to myself how beautiful the world is and how thankful I am to see it.

It sounds like I'm gushing, but it's really true.  Two years later, and I'm still thinking about the LASIK, and how beautiful I can see the world now.  I really had no idea that I could see such clear details.  The LASIK I undertook with Dr. Holzman was custom LASIK with one of the best types of LASIK machines, and they only do custom LASIK procedures at TLC as far as I know.  Custom LASIK costs more but allows you to see much better than other non-custom LASIK.  Custom LASIK also avoids nighttime vision problems like halos.  This is because custom LASIK treats higher order aberrations, and so it more precisely corrects the irregularities in the depth of your cornea.  I researched this stuff a lot before doing the LASIK and determined that I only wanted the LASIK with a certain type of laser (not all optometrists in the area have that type of LASIK), but TLC had one.  I forget now what it's called.

Beyond the surgery itself, I was overall very satisfied with the pre- and post-op care from TLC.  I live in DC, and work in Northern VA, and the fact they have offices in MD, DC and VA made it super convenient for check ups.  Dr. Jo Angeles was great, as well as Dr. Smeriglio, whom I called up one time right after the surgery with an urgent (so i thought) question, and he was surprisingly friendly and helpful despite the call being after hours.

The surgery itself was absolutely painless and super fast.  I can't believe how easy it was.  Nevertheless, I was nervous and did the one thing they tell you not to do: stop breathing.  It's so simple, just keep breathing, but being an idiot I stopped breathing for about 10 seconds at the end of the procedure.  Dr. Holzman totally noticed and incredibly finished up the surgery with no ill effect.   I think that really shows his expertise and experience.  As they say, the LASIK laser machine is only the tool, and it is the expertise of the doctor, and how they use the machine, that yields the actual results.  Dr. Holzman was spot on, and I have something like 20/20 or 20/10 vision now.  Awesome!!!