Why Corneal Thickness Matters in LASIK Surgery By Andrew Holzman on June 11, 2015 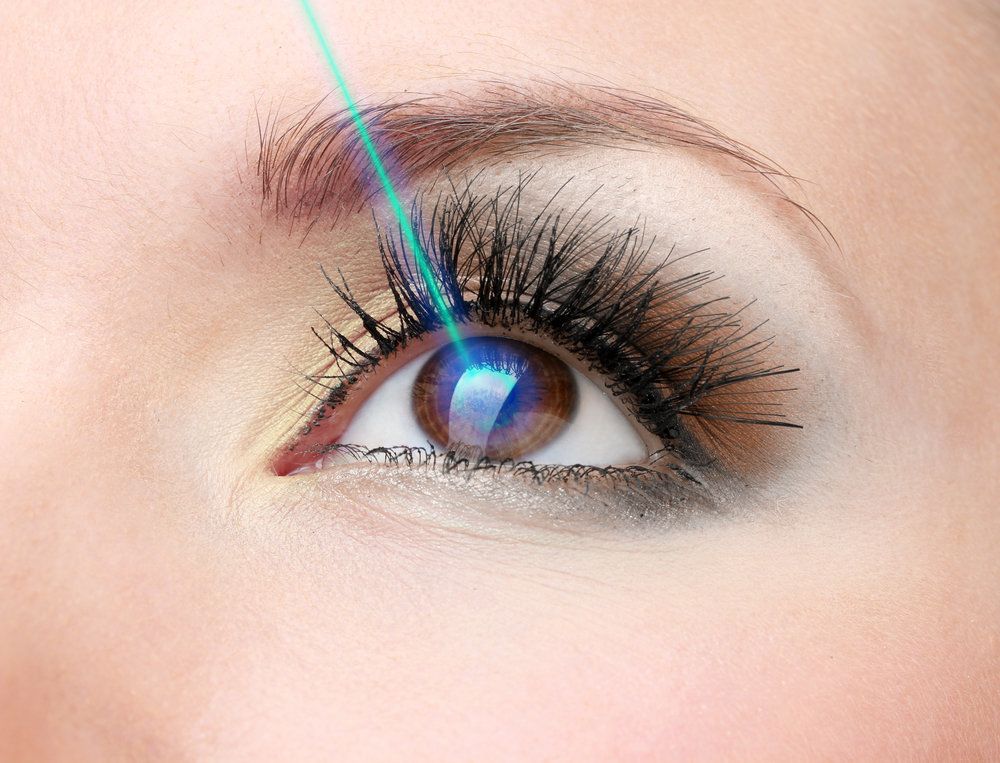 If you have been researching LASIK, you have probably read that corneal thickness is one of the primary criteria by which candidates are determined. Patients with abnormally thin or, less commonly, abnormally thick corneas are generally not considered good candidates for LASIK, although modern blade-free technology has made it possible for a wider range of patients to undergo the procedure safely and without undue risk of complications. Nevertheless, LASIK corneal thickness remains a concern at the Washington DC laser eye surgery practice of Andrew E. Holzman, MD, FACS.

What may not be clear to you is why corneal thickness is so important to a positive outcome in LASIK surgery. The more you understand about the anatomy of your eye and how your eye processes images, the better able you will be to make confident, educated decisions regarding your vision care, including whether you should undergo LASIK or an alternative laser vision correction procedure.

Are you a good candidate for LASIK? Do you have sufficiently thick corneas for the procedure, or would you be better suited to PRK? Dr. Holzman can answer these questions and more during a confidential, one-on-one consultation.

Why is corneal thickness a factor in LASIK candidacy?

The purpose of LASIK surgery is to reshape the cornea in order to improve its focusing power, which is compromised by flaws in its shape. The only way to reshape the cornea is through the careful and strategic removal of tissue, which is accomplished with an excimer laser. The laser accesses this tissue via a flap made in the outermost layer of the cornea, the epithelial layer.

In conventional LASIK, the corneal flap was made with a handheld device with an oscillating blade on one end, called a microkeratome. In modern blade-free LASIK, the flap is made using an extremely precise laser, which is able to create a significantly thinner flap.

Now, bearing all of this in mind, consider that the average LASIK patient who is considered a good candidate for the procedure has a cornea that is about 550 microns thick. Like most LASIK surgeons, Dr. Holzman wants to leave about 300 microns of the cornea untouched by the excimer laser so as not to compromise its structural integrity. In conventional LASIK, the microkeratome creates a corneal flap of approximately 160 microns. This would leave the surgeon with about 90 microns of cornea to reshape.

As it is, if a nearsighted candidate has only 90 microns of cornea available to reshape, the possible improvement would be about -6 to -8 diopters at best. A patient with a much thinner cornea would not be able to achieve much improvement at all without putting the structural integrity of the cornea at risk.