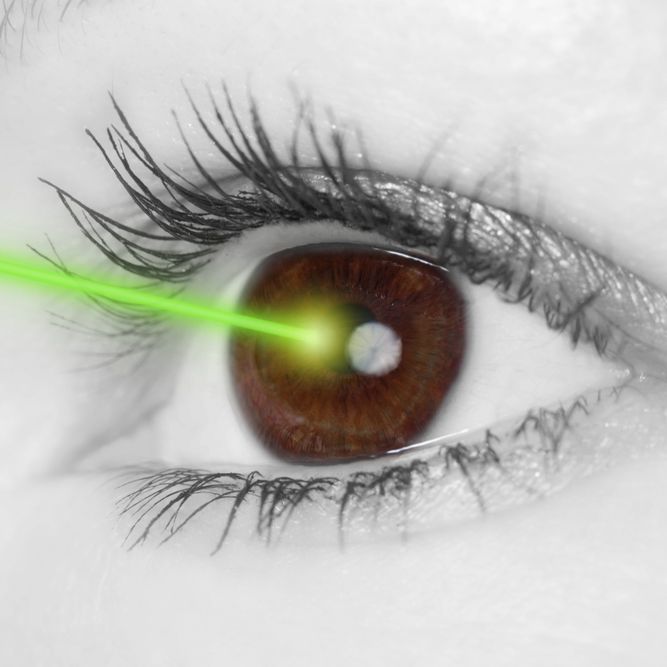 By now, LASIK has become a household term. In fact, it has become so well known that some people believe that LASIK surgery is synonymous with laser eye surgery. This is not the case, of course; PRK and LASEK continue to provide exceptional alternatives to LASIK as far as laser eye surgery goes. Indeed, nowadays when a person mentions “LASIK,” an appropriate response might be, “Which type of LASIK?”

When the excimer laser was first approved by the U.S. Food and Drug Administration for use in LASIK surgery, this question would not have made sense. There was only one type of LASIK at that time. Now, however, this initial version of LASIK has been joined by several variations, most notably by one that uses wavefront technology to measure even the tiniest flaws in the shape of the cornea prior to surgery, resulting in a truly customized procedure. Custom wavefront LASIK has proven to be as significant a breakthrough in vision correction as conventional LASIK was when it was formally introduced to the U.S. market in the 1990s.

In discussing the issue of custom wavefront LASIK vs. traditional LASIK at his Washington DC eye care clinic, Dr. Andrew E. Holzman goes over the technological advantages of the former and why patients are more likely to achieve visual independence through this greater level of customization. To schedule your initial consultation with Dr. Holzman, we invite you to reach out to our vision center today.

How does custom wavefront LASIK differ from traditional LASIK?

Both custom wavefront LASIK and traditional LASIK work according to the same basic principles:

The difference between custom wavefront LASIK and traditional LASIK lies in the type of visual errors that are corrected: