If you suffer with nearsightedness, farsightedness, or astigmatism, and wish to reduce or eliminate your need for glasses, you may be wondering: Is LASIK safe? The fact is that LASIK performed at our Washington, DC-area practice is very safe. Dr. Andrew Holzman has performed more than 70,000 vision correction surgeries. His experience and technologically sophisticated approach to refractive surgery minimizes risks and can ensure that you experience the best possible results of LASIK surgery. To determine if the procedure is right for you, Dr. Holzman will conduct a thorough review of your ocular health and overall health history.

The American Academy of Ophthalmology reports that between 0.2 and 2 percent of patients overall experience complications as a result of LASIK.

Studies Confirm the Safety of LASIK

The American Academy of Ophthalmology reports that between 0.2 and two percent of patients overall experience complications as a result of laser vision correction. Meanwhile, the U.S. Department of Defense has conducted 45 studies on the effectiveness and safety of LASIK. The complication rate among military personnel is 0.009 percent.

Dry eye is the most common side effect of LASIK, and it usually subsides after the recovery period. According to a large study, 35% of patients suffered from dry eye after LASIK, but 32% had a previous history of dry eye. 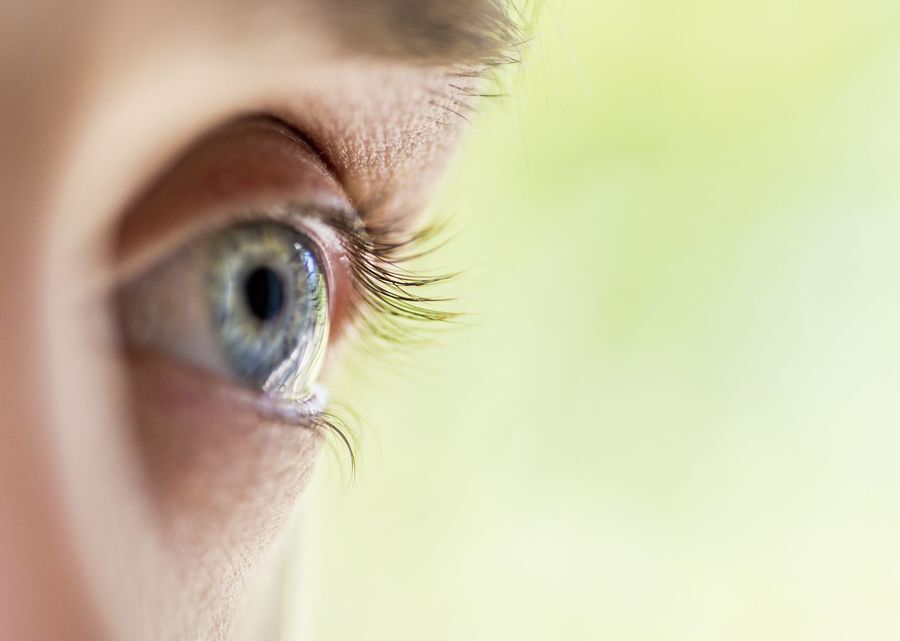 LASIK is considered safe, especially when it is performed by an experienced surgeon using advanced technology.

A 2009 study found that worldwide, 94 percent of patients surveyed reported satisfaction with their LASIK results. In the United States alone, the American Society of Cataract and Refractive Surgery reports that LASIK has a 96 percent satisfaction rate.

Your Choice of Surgeon

Many patients do not realize that when it comes to any form of refractive surgery, they have the power to influence the safety of their procedure. In short, choosing an experienced surgeon using advanced technology can significantly improve the likelihood of a successful procedure involving minimal side-effects and long-term benefits.

Dr. Holzman is a leader in refractive surgery who lectures and teaches regularly, sharing his expertise with colleagues and medical students alike. Meanwhile, he performs bladeless LASIK involving the use of a laser instead of a blade to create the corneal flap, a technique that significantly reduces the risk of infection and flap complications. In fact, a study of more than 3,000 patients found that less than .05 percent of those who underwent bladeless LASIK between 2002 and 2009 experienced any kind of flap complication. Many patients have experienced life-changing LASIK benefits under his care.

When performed by an excellent surgeon using advanced techniques and tools, LASIK is a very safe procedure that can dramatically improve your quality of life. To learn more, schedule a consultation with Dr. Holzman today.