I did some research on the web and thought I would pass some of the information I read along to you.  Feel free to call us at any of our TLC offices to ask any questions regarding intraocular lenses.  The below included content is found on Wikipedia and from The American Academy of Ophthalmology and seemed to most simply explain in layman’s terms what an IOL is and who can best benefit from the IOL procedure.

“An intraocular lens (IOL) is a lens implanted in the eye used to treat cataracts or myopia. The most common type of IOL for cataract treatment are known as pseudophakic IOLs which work by replacing the crystalline lens which has been clouded over by cataracts. The second type of IOL, more commonly known as a phakic intraocular lens (PIOL), is a lens which is placed over the existing natural lens used in refractive surgery to change the eye’s optical power as a treatment for myopia or nearsightedness.[1] IOLs usually consists of a small plastic lens with plastic side struts, called haptics, to hold the lens in place within the capsular bag inside the eye.[2] IOLs were traditionally made of an inflexible material (PMMA), although this has largely been superseded by the use of flexible materials. Most IOLs fitted today are fixed monofocal lenses matched to distance vision. However, other types are available, such as multifocal IOLs which provide the patient with multiple-focused vision at far and reading distance, and adaptive IOLs which provide the patient with limited visual accommodation.

Insertion of an intraocular lens for the treatment of cataracts is the most commonly performed eye surgical procedure.[citation needed] The procedure can be done under local anesthesia with the patient awake throughout the operation. The use of a flexible IOL enables the lens to be rolled for insertion into the capsule through a very small incision, thus avoiding the need for stitches, and this procedure usually takes less than 30 minutes in the hands of an experienced ophthalmologist. The recovery period is about 2–3 weeks. After surgery, patients should avoid strenuous exercise or anything else that significantly increases blood pressure. They should also visit their ophthalmologists regularly for several months so as to monitor the implants.

IOL implantation carries several risks associated with eye surgeries, such as infection, loosening of the lens, lens rotation, inflammation and night time halos, but a systematic review of studies has determined that the procedure is safer than conventional laser eye treatment.[3] Though IOLs enable many patients to have reduced dependence on glasses, most patients still rely on glasses for certain activities, such as reading.”

The American Academy of Ophthalmology gives this information on IOL’s:

“An intraocular lens (IOL) is a clear, artificial lens implant used to replace a cloudy natural lens in cataract surgery.Like your eye’s natural lens, an IOL focuses light that comes into your eye through the cornea and pupil onto the retina, the sensitive tissue at the back of the eye that relays images through the optic nerve to the brain. Most IOLs are made of a flexible, foldable material and are about one-third of the size of a dime. Like the lenses of prescription eyeglasses, your IOL will contain the appropriate prescription to give you the best vision possible.

Learn more about IOL implant options that might best suit your vision needs and lifestyle.” 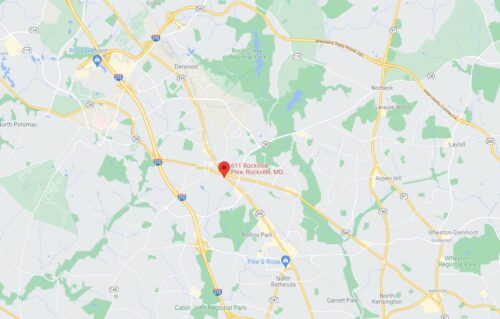 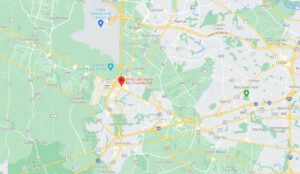