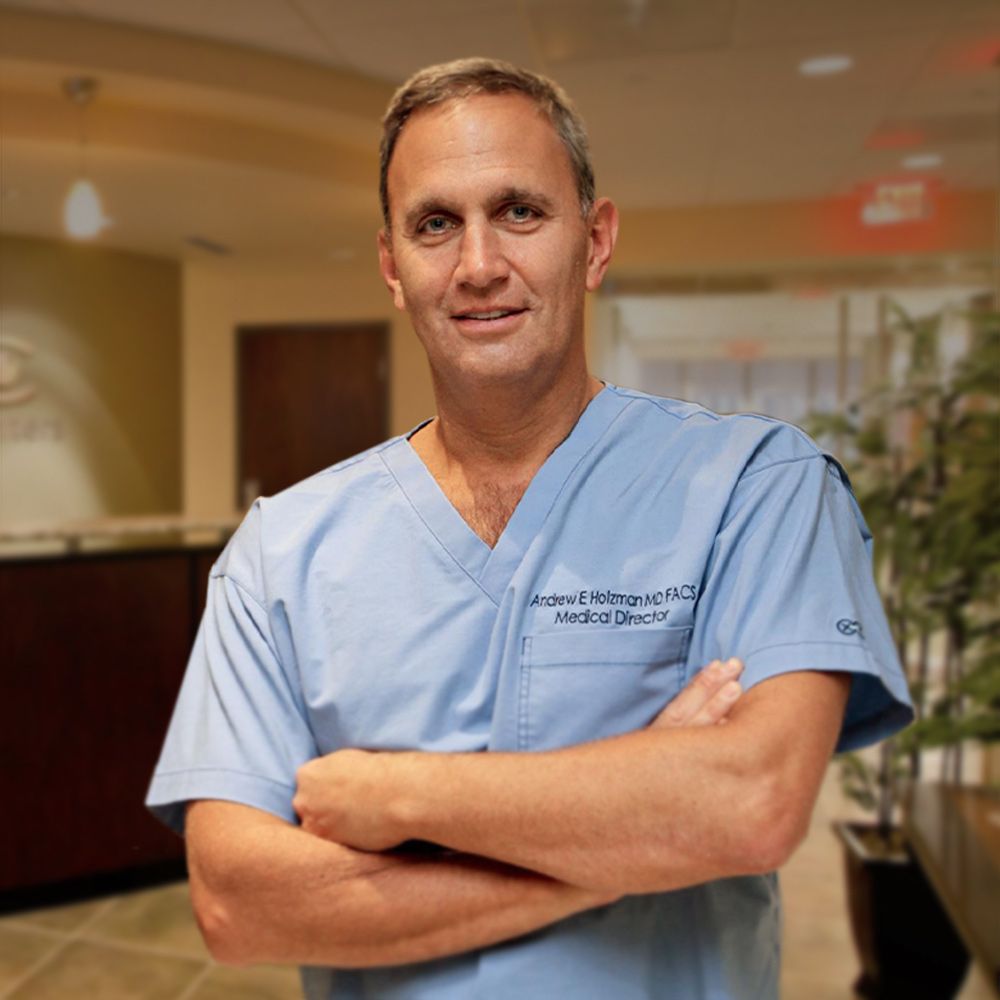 Dr. Holzman is the laser eye surgeon of choice for many celebrities, athletes, and other eye doctors.

Who Is Dr. Holzman?

Dr. Holzman has been instrumental in bringing new technologies to the Metro DC area, including Contoura Topography-Guided LASIK.

Dr. Andrew E. Holzman is the medical director at TLC Laser Eye Centers. He is passionate about changing the lives of his patients through exceptional laser eye procedures including LASIK and PRK. He conducts thorough evaluations to determine the right solution for your needs.
View More Videos


"I just sat up, and I could see, and I just started crying, because it was the first time in my life that I could see without contacts or glasses." Sarah, a LASIK patient treated by Dr. Holzman

Dr. Holzman is certified by the American Board of Ophthalmology and is an elected member and Fellow of the American College of Surgeons. He is also active in several prestigious organizations, including: 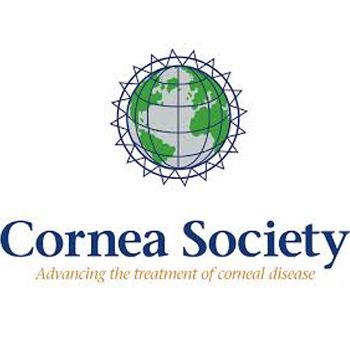 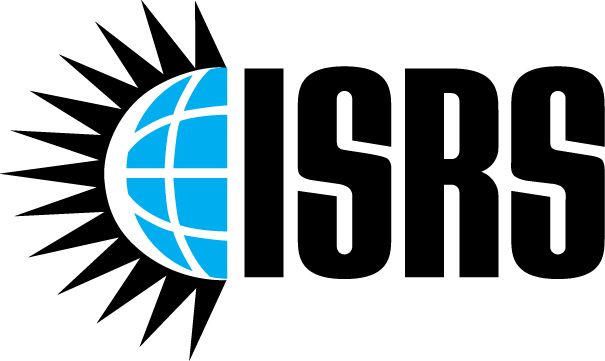 From Student to Mentor and Leader

After graduating with honors from Emory University, Dr. Andrew Holzman earned his medical degree from the University of Miami School of Medicine. He completed his residency in ophthalmology at George Washington University and later completed a fellowship in corneal surgery at the University of Pittsburgh Eye and Ear Institute.

Dr. Holzman originally started practicing in Boca Raton, FL, where he honed his skills as a LASIK and refractive surgeon. In 1999, he and his family relocated to the Washington, D.C., area, where Dr. Holzman opened Millennium Laser Eye Centers. He later merged his practice  with TLC Laser Eye Centers.

Over his career, Dr. Holzman has become a respected leader in the fields of ophthalmology and laser eye surgery. In addition to achieving board-certification and the status of Fellow of the American College of Surgeons, Dr. Holzman has been named a Star Surgeon by VISX, has served as a national trainer and regional instructor for innovative new LASIK technologies, and has been published in several professional journals.

Real 5-Star Reviews "This Guy Is the Real Deal"

Got my Lasik procedure done 5 days ago and my eyes feel perfect. Dr. Holzman is incredible. I was really anxious going into my procedure, and right before I went into the laser room I met Dr. Holzman. He could tell I was noticeably stressed but he told me that it was going to be fast and easy, to breathe, and to trust him. That I did - and he was right!... Dr. Holzman even reached out the night of the procedure to check up on me and that was greatly appreciated. This guy is the real deal. Would recommend him to anyone who wants a stress free experience.

Dr. Holzman and his team did an incredible job. I was kept very informed and comfortable throughout the entire process. The procedure was quick and easy. Currently at only one day post-op and my vision is absolutely fantastic. I have zero problems with either eye. I would highly recommend Dr. Holzman to anyone who is a candidate for LASIK and has been on the fence about having the procedure done. My only regret is not having it done 10 years ago!

A Father and a Husband

Born in New York, Dr. Holzman was raised in Cranford, New Jersey. He met his wife, Nancy, while attending the University of Miami; he was at the School of Medicine, she at the School of Law.

Patients Say that Dr. Holzman Is:

Dr. Holzman is dedicated to making each of his patients comfortable when they visit him for treatment. He will put you at ease with his confidence and sense of humor.

Dr. Holzman goes above and beyond in caring for his patients. He will make sure you have all of your questions answered, and he will check in with you during your recovery.

Patients enjoy working with Dr. Holzman because of his gregarious personality and casual bedside manner. He is happy to chat with you and get to know you as a person.