What Are the Long-term Effects of LASIK? Refractive errors like nearsightedness, farsightedness, and astigmatism respond well to corrective lenses. However, most people who suffer from vision impairment grow tired of the constant upkeep that glasses and contacts require. To treat the source of vision impairment and reduce (or eliminate) reliance on prescription lenses, many people turn to LASIK.

LASIK reshapes the cornea to eliminate abnormalities that cause refractive errors. The surgery offers significant vision improvement, but many who are considering the procedure wonder about the long-term effects of LASIK. Dr. Andrew E. Holzman prepares his Washington, DC, Maryland, and Virginia, patients for what they can expect in the years following LASIK surgery.

How Long Do LASIK Results Last?

LASIK surgery was approved by the U.S. Food and Drug Administration in 1999, so it is still considered a fairly new procedure. Because of its relative newness, there are not a lot of studies on the long-term effects of LASIK.

Although long-term data may be limited, the changes made to the cornea during LASIK surgery are meant to be permanent. And in the overwhelming majority of cases, treatment results in patients achieving 20/20 vision or better. The vision improvements achieved by LASIK surgery are long-term. Many patients are able to greatly reduce their use of prescription lenses or get rid of them altogether.

Will I Need Glasses After LASIK?

Even though the adjustments made during LASIK surgery are permanent, it is important for patients to understand that they may still experience slight changes in their vision in the years following their procedure. These changes are not actually related to their LASIK procedure; rather they are a side effect of aging.

Just like the rest of the body, the eyes continually change as they age. Once a person reaches the age of 40, it is common for them to suffer from a condition called presbyopia. Presbyopia makes it difficult for the eyes to focus on images that are close-up.

To deal with presbyopia, many people rely on reading glasses. This can be frustrating for those who have been able to say good-bye to glasses following LASIK. But remember, most people eventually require reading glasses, whether they have undergone LASIK treatment or never suffered from refractive errors.

What About Additional Refractive Surgeries?

Additional refractive surgeries are not very common after LASIK. However, in rare cases refractive errors are undercorrected during an initial LASIK procedure. If optimal vision results are not achieved after LASIK, a secondary procedure may be required. In these cases, the need for corrective surgery is usually apparent pretty early on.

As LASIK techniques have continued to advance over the years, undercorrection is increasingly less common.

Are There Long-term LASIK Complications?

As with any surgical procedure, LASIK involves a degree of risk. A very small percentage of patients may suffer from long-term complications following LASIK, which may include:

In the rare case that long-term complications develop, it is usually the result of poor post-surgical care, slow wound healing, or infections.

In addition to these potential complications, there are a few LASIK side effects that may linger long-term. Some patients experience dry eyes, sensitivity to light, or halos or glare around sources of light for several months after their LASIK procedure. In nearly all of these cases, patients report that the side effects are not severe enough to disrupt normal activities.

LASIK surgery corrects refractive errors to provide patients with long-term vision enhancement. If you are interested in learning more about the LASIK procedure, send us a message online at your earliest convenience or call (703) 420-7097. 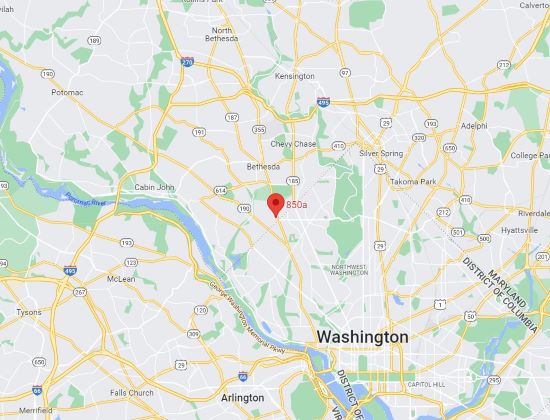